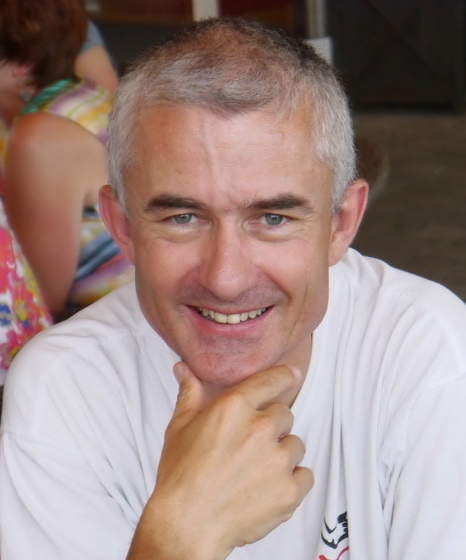 was a translator for 10 years and a close student for 20 years of the well-known Shiatsu pioneer Pauline Sasaki, a direct student of Masunaga, who died much too early. As a long-time companion of her workshops, Helmut Bräuer is considered in Europe as an outstanding representative of Pauline's highly developed research approach to energetic healing. Pauline's "Quantum Shiatsu" has been thoroughly adapted by him over the many years of working together and has been continuously developed into the style of EMPTY TOUCH Shiatsu, which he founded.